By the mid 1800's the coal and slate industry in Wales began experiencing an economic slow down, This combined with labor disputes between mine owners and workers caused many to seek out a new life in a new land called America.

With a robust iron and rapidly growing steel industry jobs were relatively easy to find and the family moved to Monessen, Pennsylvania just south of Pittsburgh.

After a few years working in the steel mills of Monessen, the family relocated to Niles, OH around 1867. Jobs here were plentiful due to the iron and steel business and the abundance of coal seams in and around Mineral Ridge.

Deciding to settle in Niles, the family built a house in the 400 block of Mason St. It was here that John Nicholas (my great great grandfather) married Ann Richards also of Niles.  The couple had six children; 2 daughters, Martha and Annie and four sons, John, Arthur, William (my great grandfather) and Samuel. Arthur went on to become First Ward Councilman, President of Council and Clerk of Courts in the City of Niles during the 1920's and 1930's. A cousin, Charles Nicholas, was Chief of Police in Niles during the 1930's and 1940's.

With such a growing family John and Ann built a home on Lincoln Avenue in the early 1890's. In 1911 William (my great grandfather) married Charlotte Martin of Mineral Ridge. They too had three children, William (my grandfather), Annie and Robert.

My grandfather, William M. Nicholas served in the United States Army during World War II in the Pacific Theater. Following the war he married Audrey Reinhart in 1946 and purchased a home on Washington St. Together they owned and operated Nicholas Market on Robbins Avenue for many years. They had two children, Robert A. and William M. Nicholas (my father).

William M. (my father) married Mary Kay Durig in 1977 and resides in Niles. 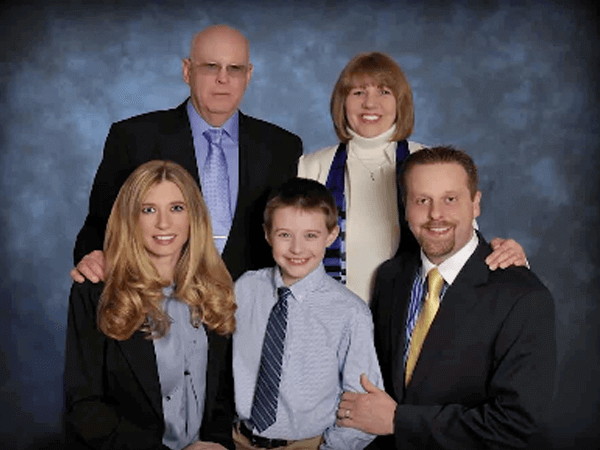 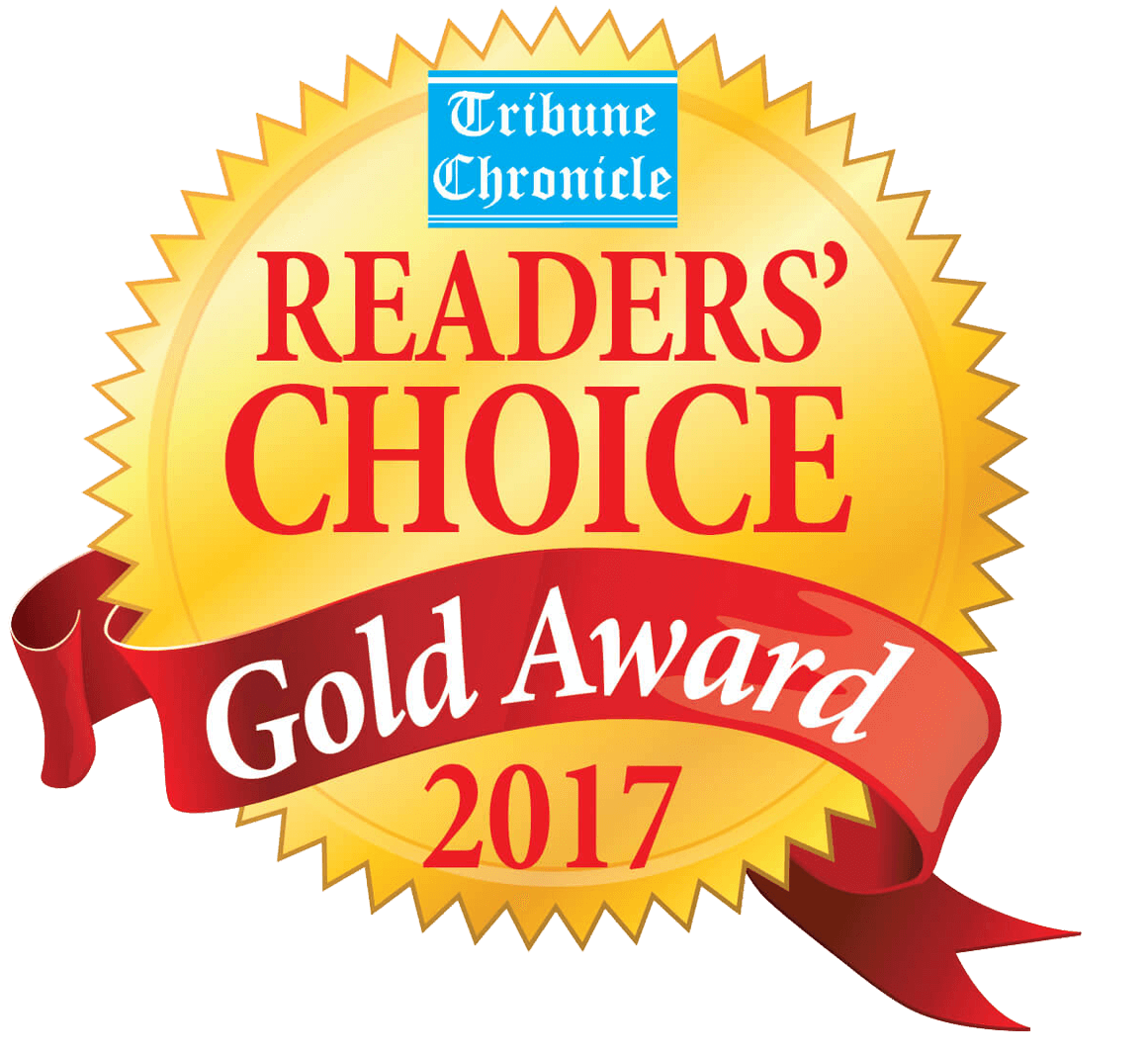 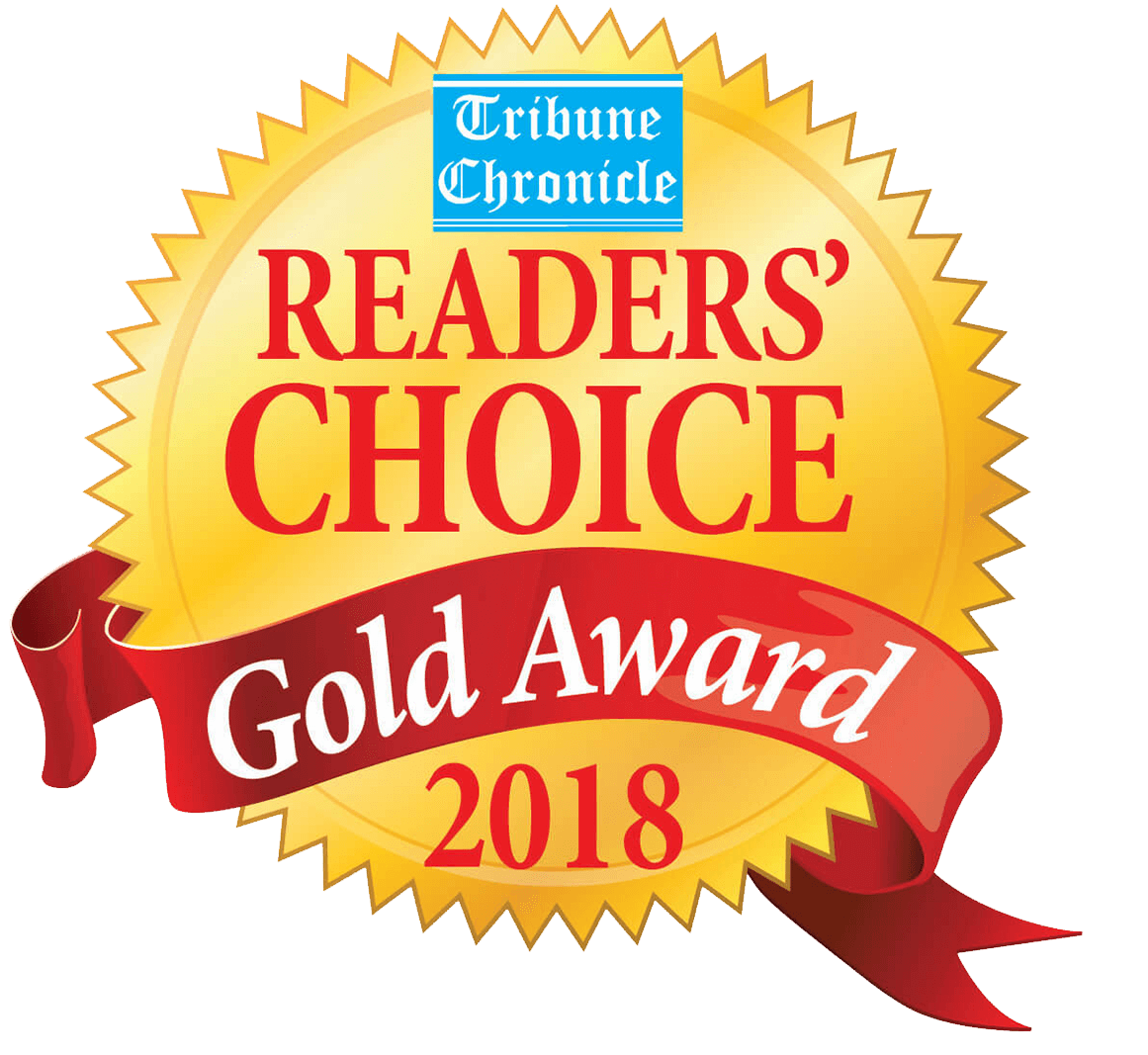 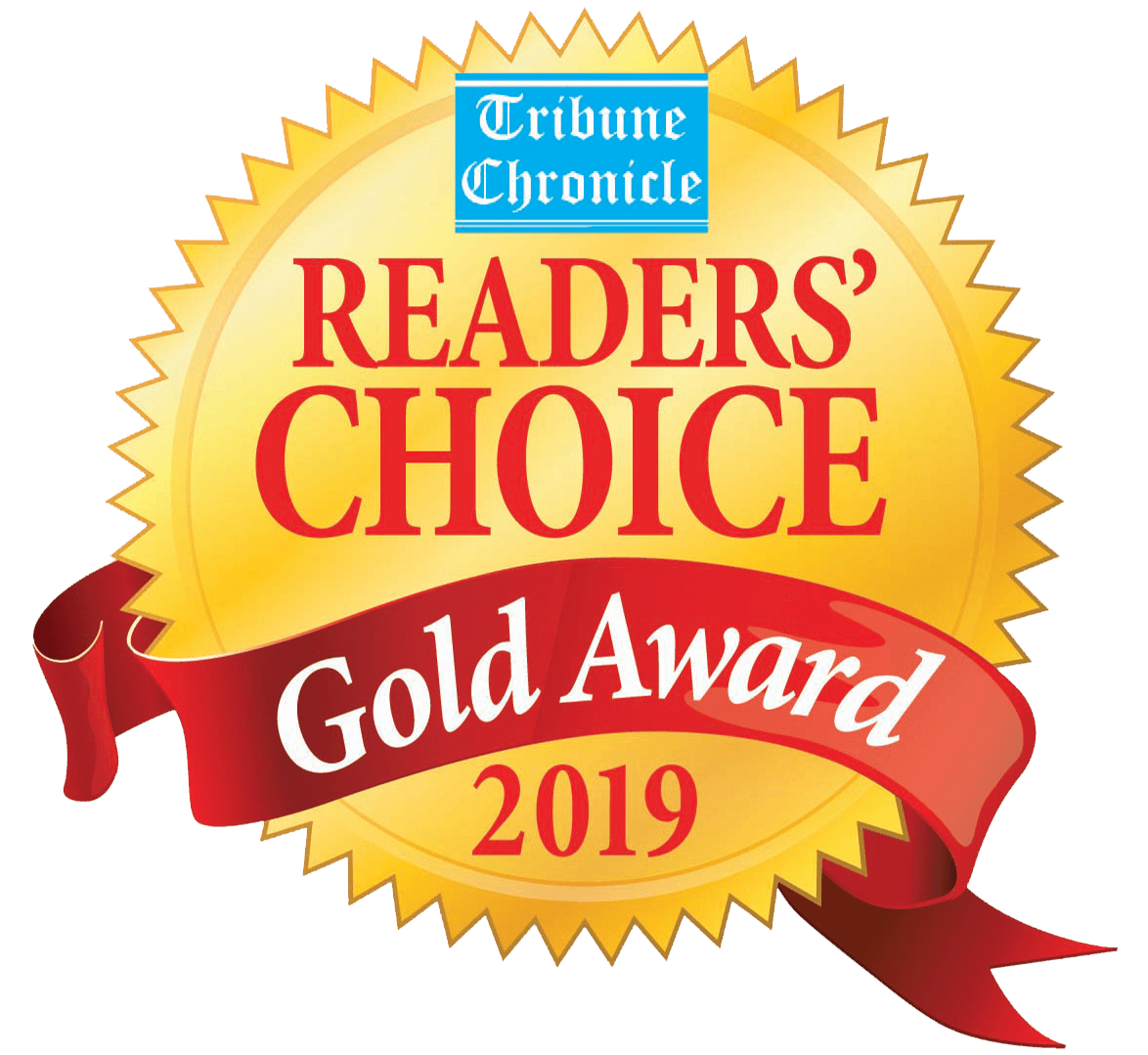 We stand ready to assist you. If a death has occurred, please call us on the number below: