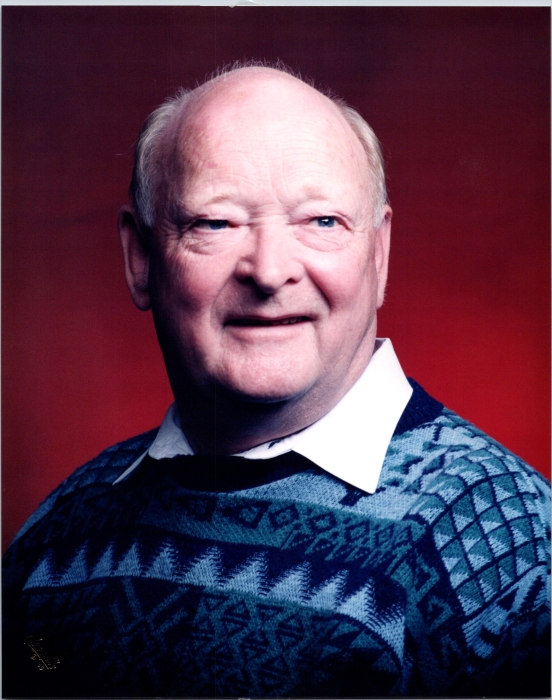 Arthur was born on February 19, 1931 in Toronto, Ontario, Canada the son of the late Gordon and Nita Carson Hewitt.

He earned his Bachelor of Science and went on to further his education by obtaining his MBA. Arthur and a friend, Don Weaver, formed their own company, Manpac, which was a company developed around data processing.

He was involved in Toastmasters and the Salvation Army. In his spare time, he enjoyed listening to classical music and cultivating his bonsai.

In addition to his parents, Arthur was preceded in death by his first wife, Anne Hewitt, a son, Andrew Binnington Hewitt, and a sister, Molly Hewitt.

A memorial service will be held in Mr. Hewitt’s honor at a later date.

Arrangements have been entrusted to the Wm Nicholas Funeral Home.com

A service summary is not available

Plant a tree in memory of Arthur "Art" Hewitt

A Memorial Tree was planted for Arthur "Art" Hewitt

Plant a tree in memory of Arthur "Art" Hewitt